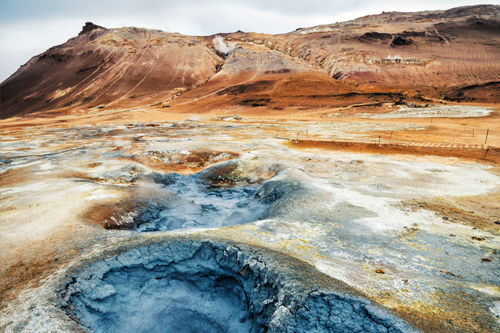 The latest changes in emissions law

In almost all parts of the world today, the military is a recognizable force politically, socially and, to some extent, economically. It is not generally realized, however, that the military has a positive role to play in protecting and restoring our degraded environment.

On the contrary, there are many who feel that they are only capable of wanton destruction of wildlife and nature.

This is not so, as this article will demonstrate. Indeed, the military has a unique non-violent and productive role to play in protecting the environment, creating security and social patterns founded on cooperation and not on confrontation.

Traditionally, the role of the military is to defend the integrity of the country’s international borders from external aggression and to ensure internal peace. After the Second World War, two more dimensions were added: international peacekeeping and disaster relief.

But it is an accepted fact that today the greatest threat to our blue planet is galloping environmental degradation resulting, inter alia, from the greenhouse effect, the piercing of the ozone layer, deforestation, pollution of water and land resources, acid rain and rampant consumerism.

In fact, violent conflicts often stem from environmental conditions under which the more deprived people are condemned to live. 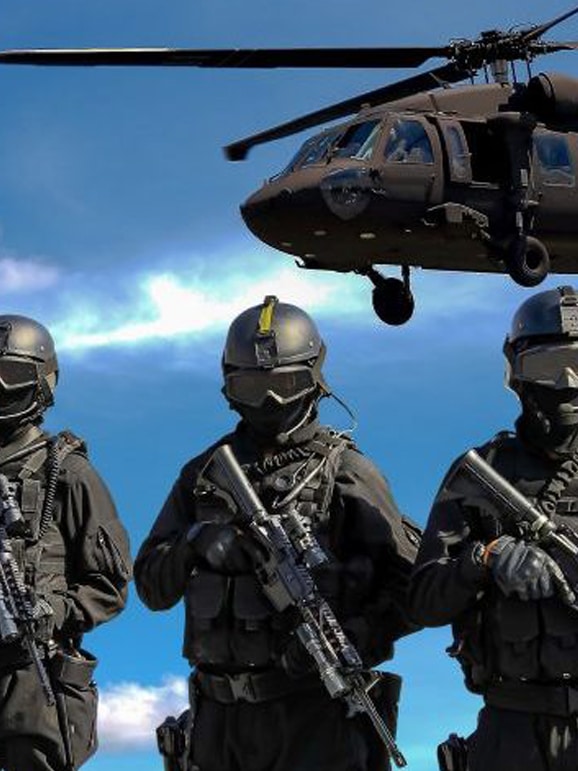 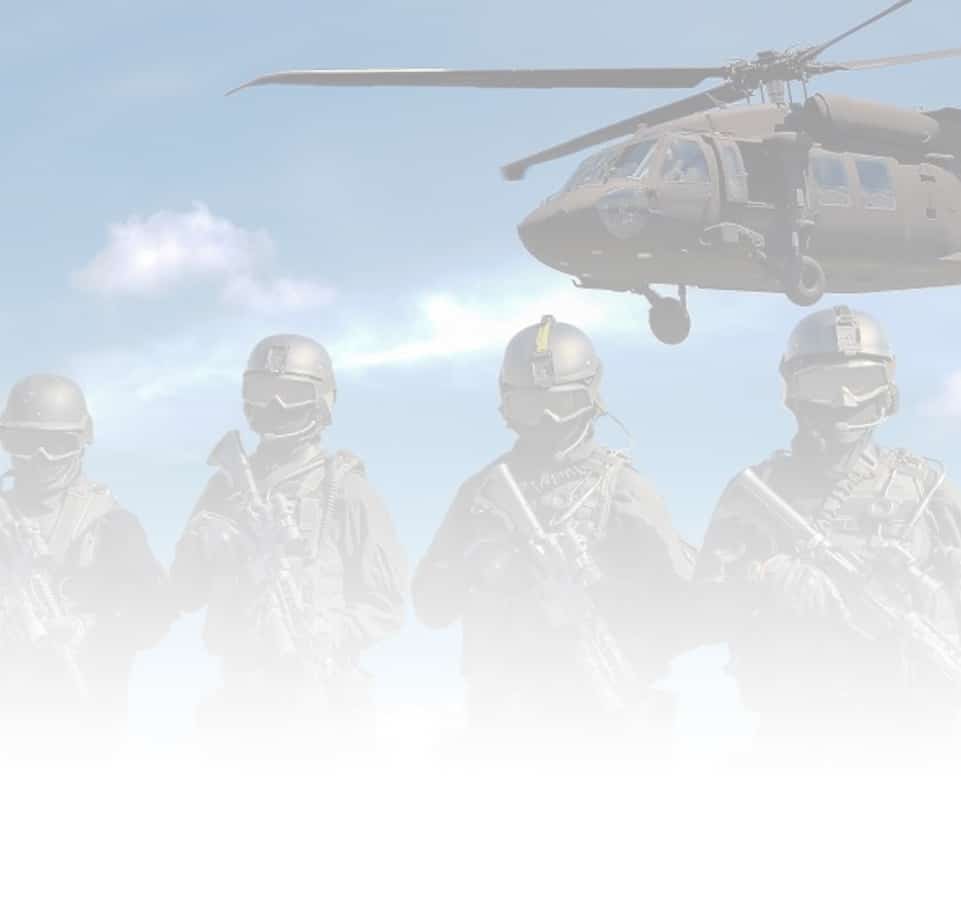 Realizing the vast trained and disciplined human resource in personnel who have retired at a fairly young age, the government, in consultation with the Ministries of Defence and the Environment, has begun to utilize this resource by raising Eco Territorial Army Battalions for exclusive use in environmental protection.

The three existing units are deployed to prevent desertification in the degraded areas of the Himalayan foothills; between Dehra Dun and Mussoorie in the Siwalik hills; in the hills in the extreme northwest; and along the Ganga canal in Rajasthan. They have been eminently successful in the construction of bunds and check dams; the prevention of soil erosion; the use of alternate means of renewable energy, including solar cookers and gobar (cow dung) gas plants; security; the introduction of anti-pollution measures, especially for water; creating environmental awareness among local people; and tree planting on a massive scale (over ten million trees in the past decade).

There is a proposal to raise one Eco Territorial Army Battalion in each state of the Union. The recruits would be selected exclusively from ex-service personnel of that state so that they would have a vested interest in their activities.

The question is who will meet the budgetary requirements (the three existing units are funded by the Ministry of the Environment); the thinking is, the state concerned. 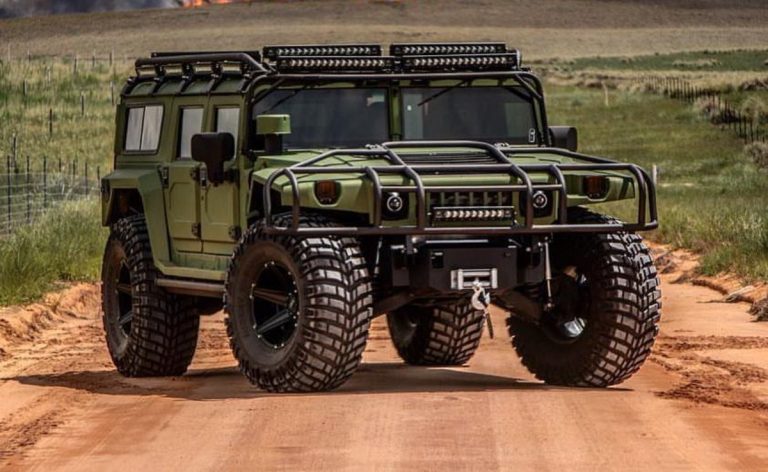 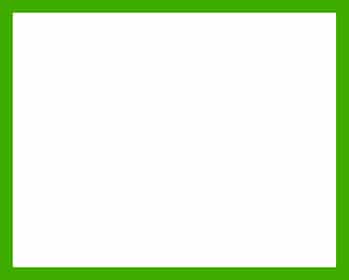 EXAMPLES FROM OTHER COUNTRIES

One of the important roles of the Venezuelan National Guards is the protection of Venezuela’s rich natural resources. The Brazilian military has replicated a piece of the Amazon jungle complete with live specimens of Amazonian wildlife at the jungle warfare training school in Manaus.

The United States military permits scientists to carry out scientific environmental studies on the vast defence lands. It has also set up an Environmental Cell in the Pentagon. The Austrian Army has addressed itself to cleaning the Danube River and recycling vehicle batteries. The Bulgarian Army has created a soldiers’ forest where each soldier plants two trees during his two years of national service.

The Nepalese Army monitors pollution in the Greater Himalayas and helps protect wildlife. The Vietnamese Army painstakingly hand-plants trees in the areas degraded by Agent Orange during the Viet Nam war.

Beyond these individual examples, some 26 countries have pledged their support to a University of Hawaii project to document the use of the military for environmental protection while the Center for International Peace-building and the International Association of Retired Generals and Admirals are compiling a database on this subject. 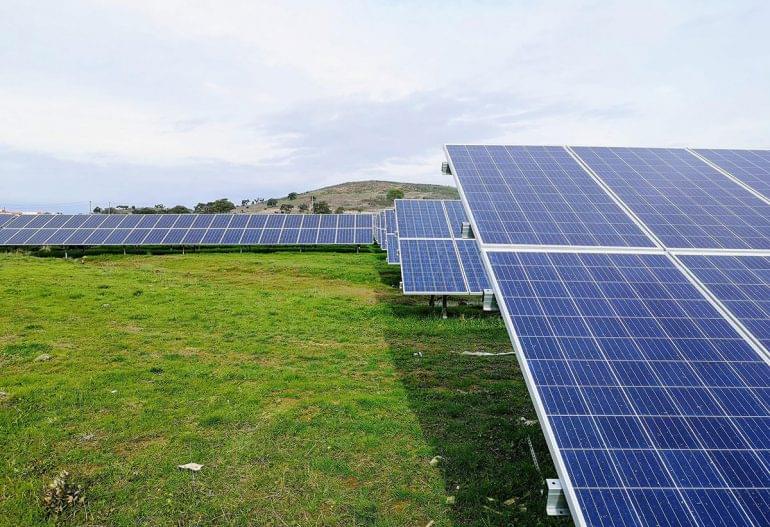 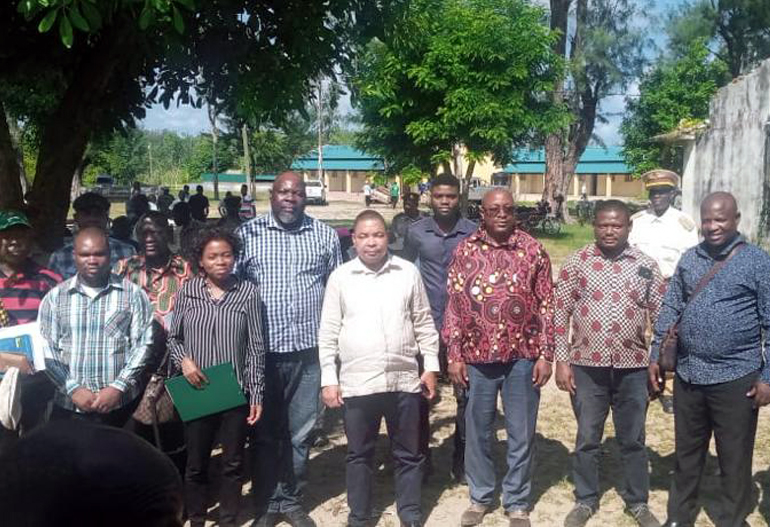 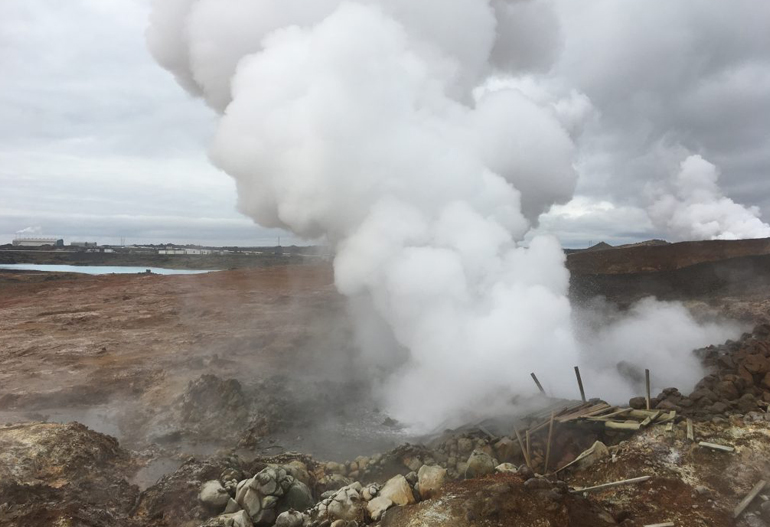 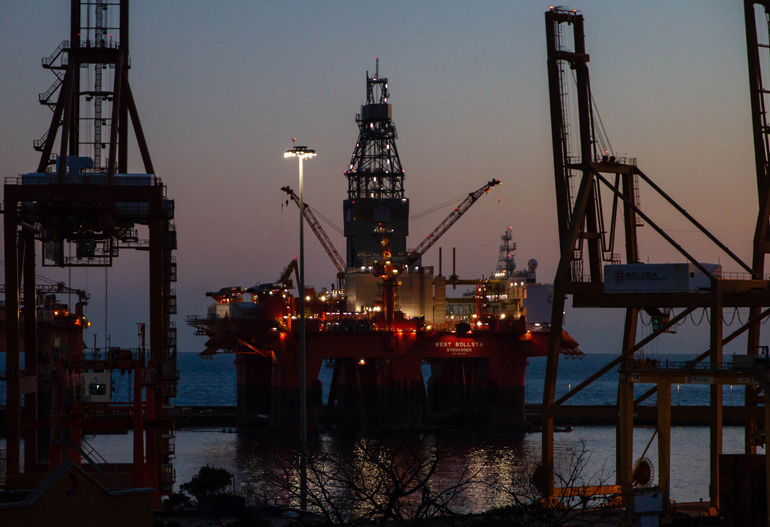